written by Barry
in category Culture

Just the other day, Fluidx celebrated a huge milestone of 15 years in business. Moving over 300 brands into the digital space and a wealth of experience under our belt, there’s no doubt that Fluidx has had several triumphs, and has made its mark on the industry.

But of course, We’re no stranger to our fair share of missteps, and some memories that are downright embarrassing. Here are fifteen things you might not already know about Fluidx:

1. Fluidx is one word 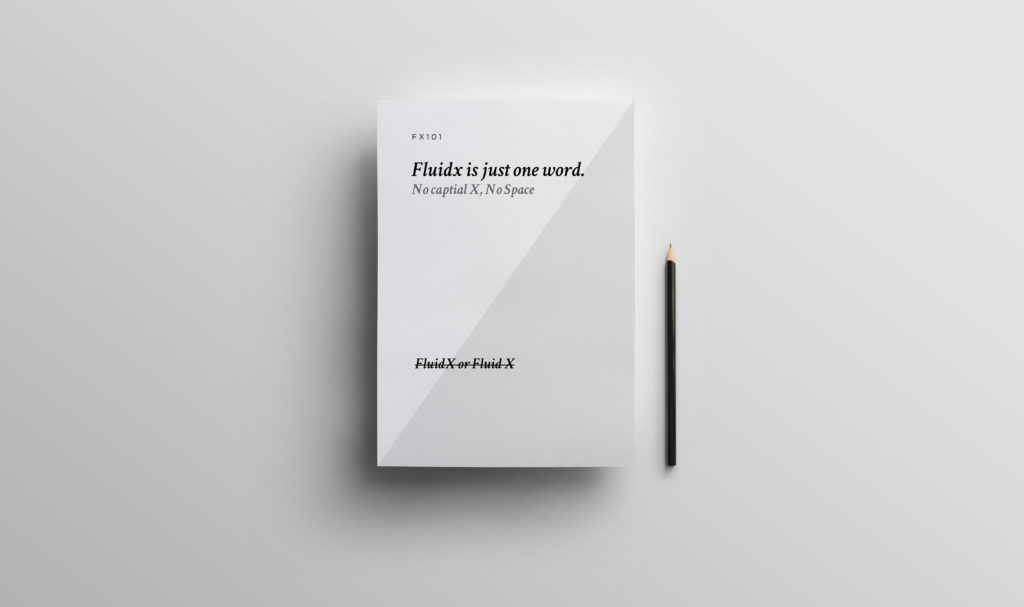 Just to set the record straight – Fluidx is one word! There’s no capital X, and no space in between. You wouldn’t believe the number of people who have misspelt our name as either FluidX, or Fluid X.

2. It started in a dark room 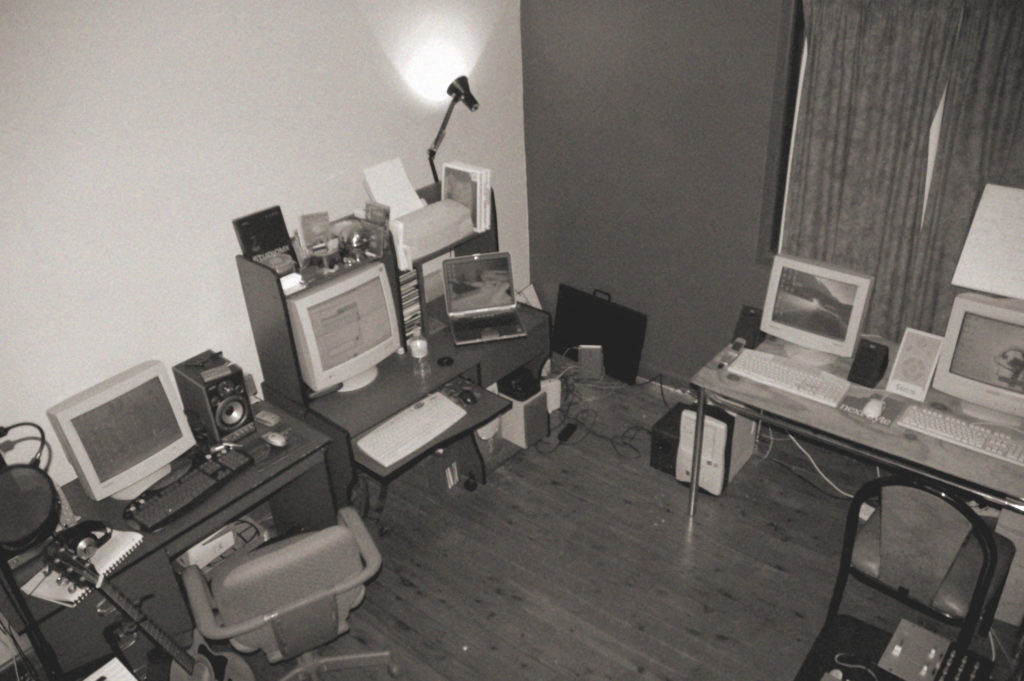 Fluidx all started in our founder Tri’s parents’ house, where the team took over half the space. The company had humble beginnings and worked from clunky PCs, a far cry from the Macs we use today. 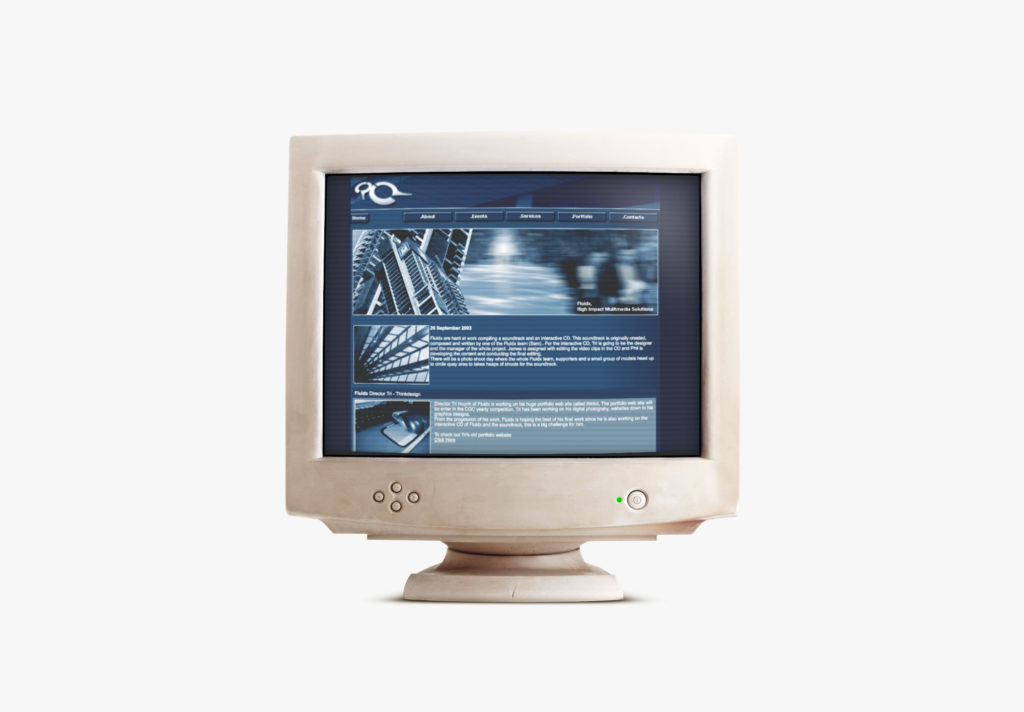 Fluidx’s first website was completely blue, and featured a totally different logo to the one we have now. It had nothing to do with Fluidx and resembled a construction company’s website, so it was taken down after a grand total of two weeks.

4. Fluidx was meant to be a Magazine 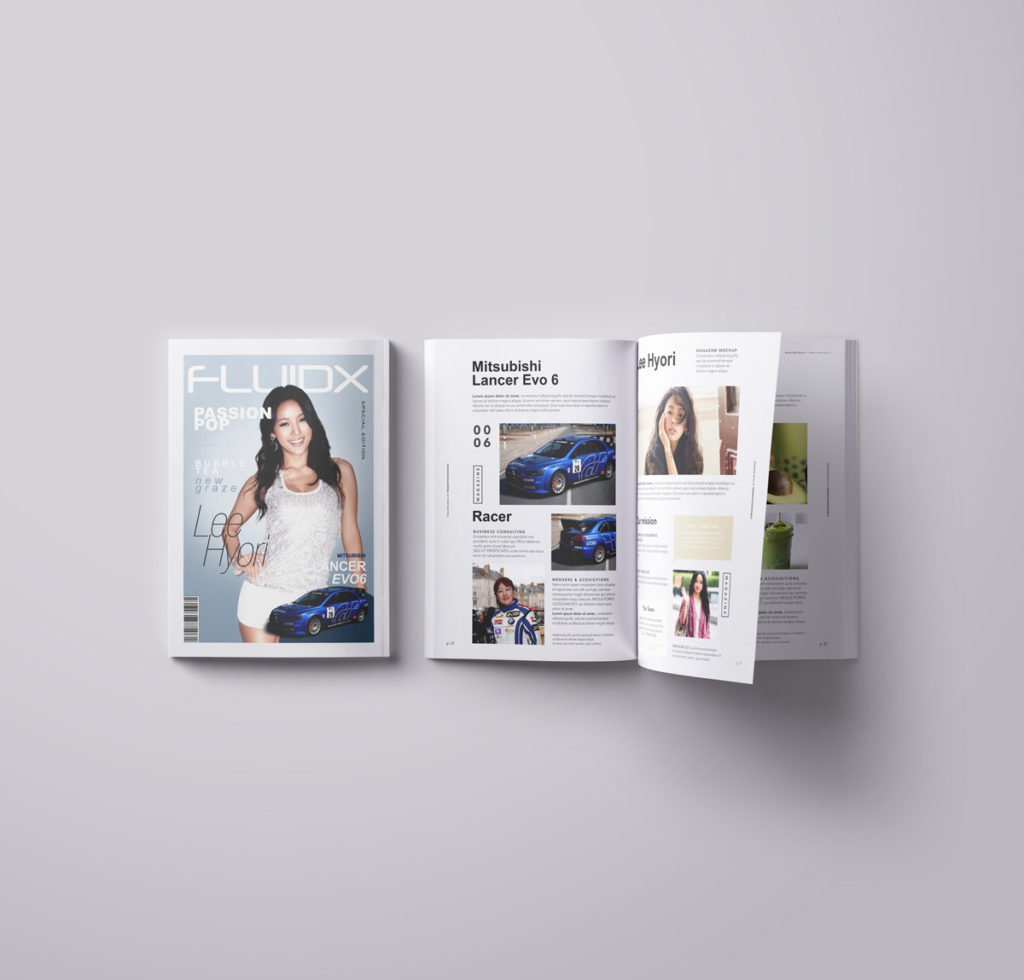 Fluidx was meant to be a magazine about Asian pop culture. Unfortunately, We underestimated the time and funds required to break into the magazine industry, so that idea didn’t pan out. 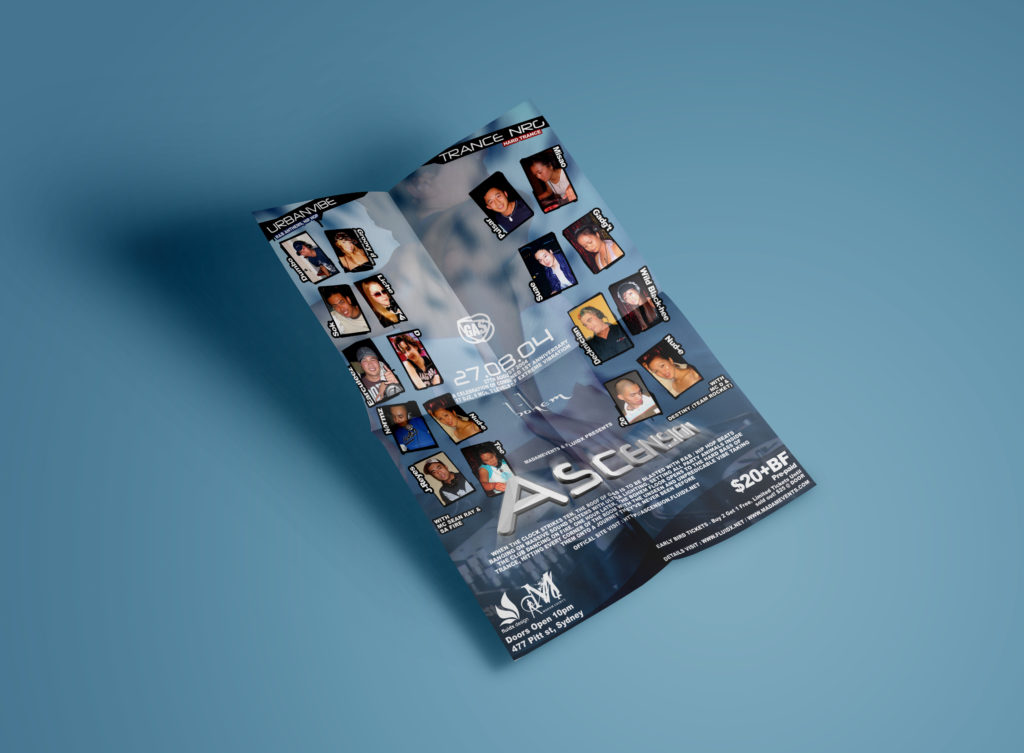 Fluidx partnered with an event company called Madamevents to run nightlife events, some with over 2000 people in attendance. At one point, Fluidx designed so many posters for events that people began to think we were nightclub organisers.

6. We expanded, We collapsed 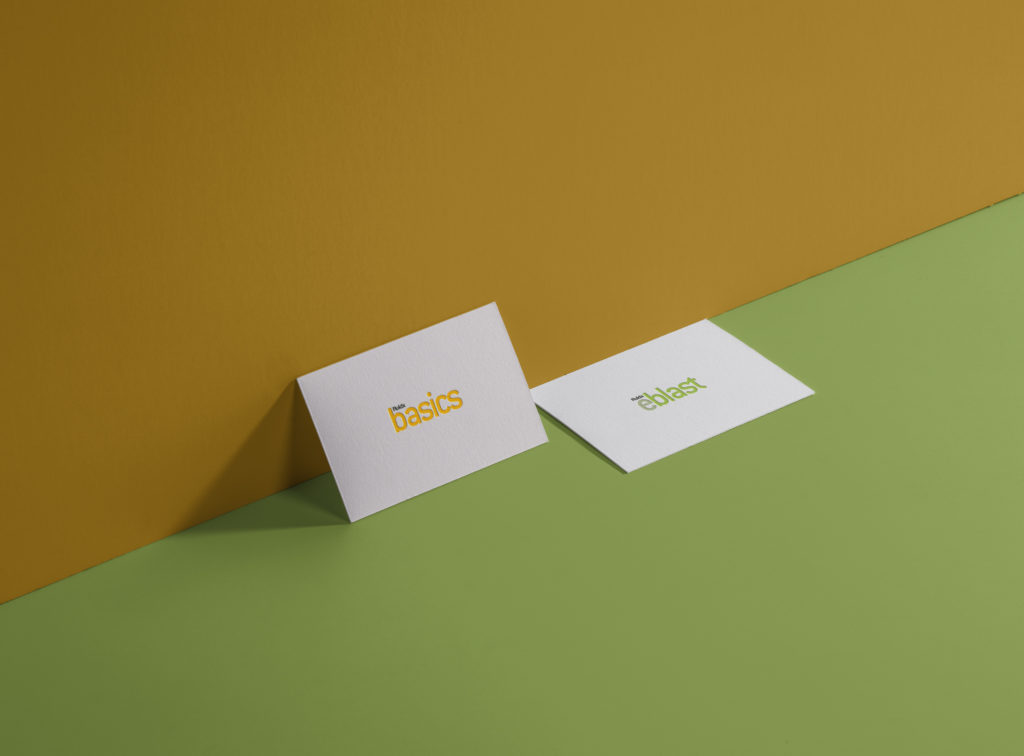 In the past, Fluidx has attempted to build side services that never eventuated. Fluidx Basics was meant to involve creating web templates, while Fluidx eBlast was meant to be an email marketing platform. However, both ideas turned out to be flops. 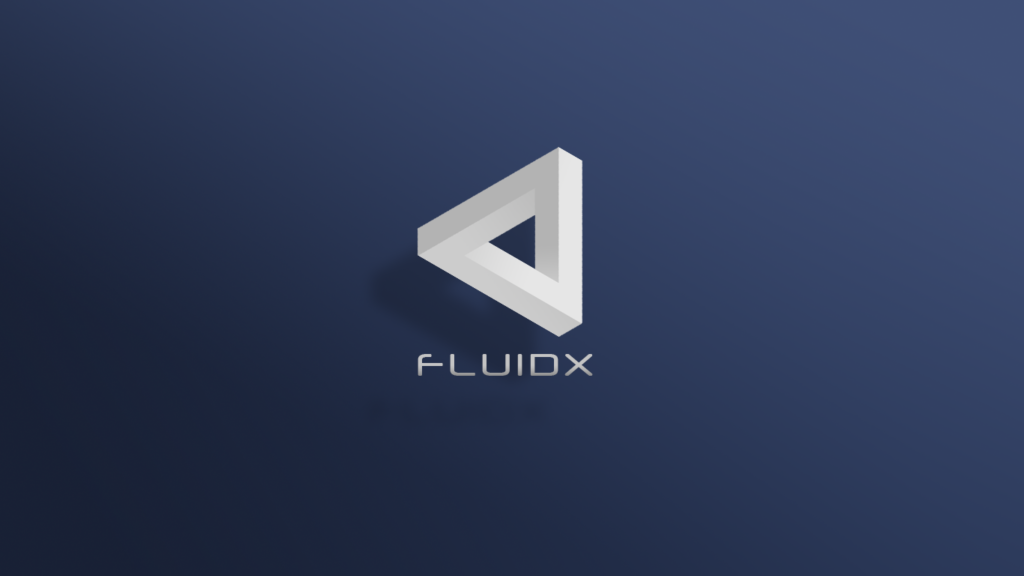 Five years before its launch, Fluidx’s logo was an impossible triangle accompanied by ‘Fluidx’ written in futuristic font. Thankfully, we saw the light and realised what a terrible decision that would’ve been.

8. We created a traditional animation piece

One year the creative team at Fluidx created a traditional animation piece, featuring Tri in cartoon form. It made no sense, and there was no reason behind it – we just made it because we could. Full Video here 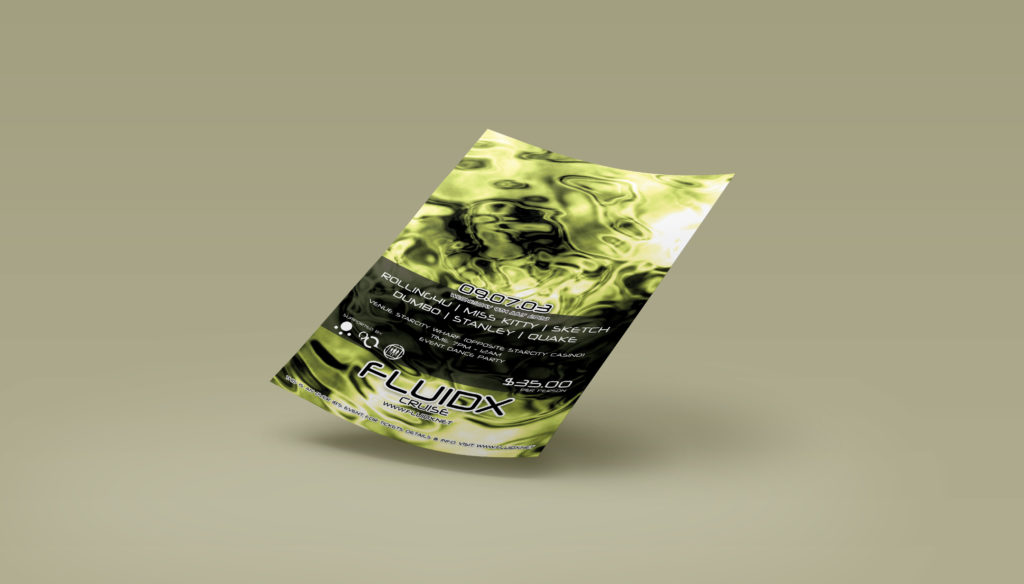 Fluidx’s launch party was held on a cruise. 300 people attended, We had pizza and plenty to drinks. It would have been the perfect trap to pitch what we did and sell our services.

10. XFLUID was the original business name. 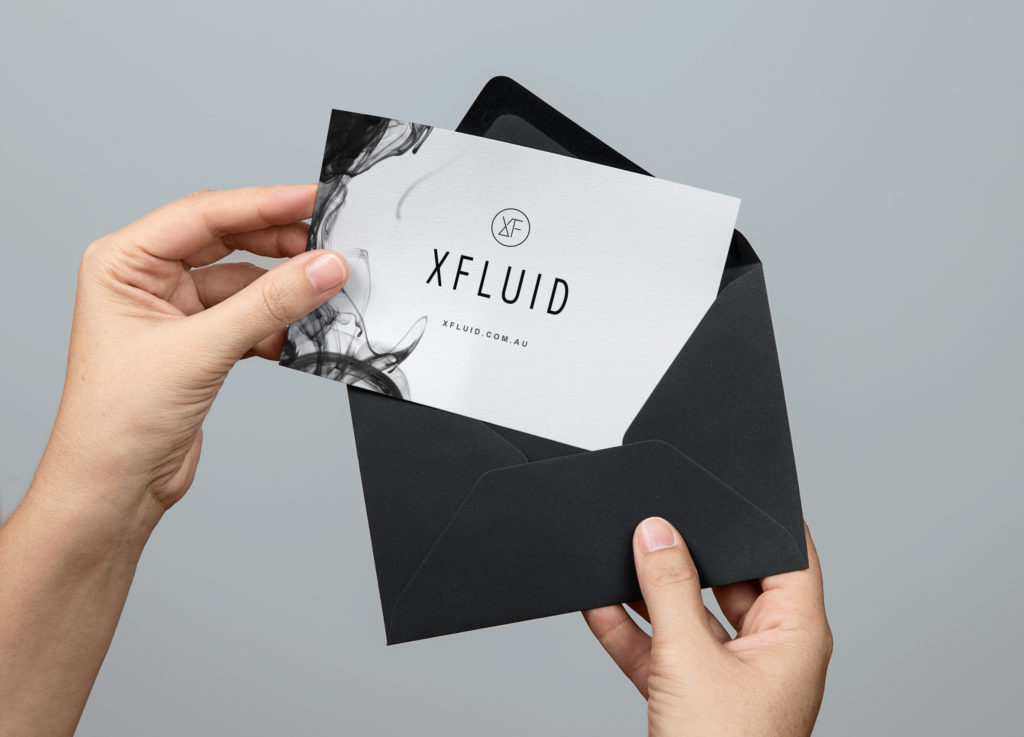 Fluidx almost had a completely different name, and was going to be named XFLUID instead. In fact, it stayed that way for a few months before someone suggested switching it around. Thank goodness for that, too. XFluid just doesn’t have the same ring to it, does it?

11. Theme days were a thing 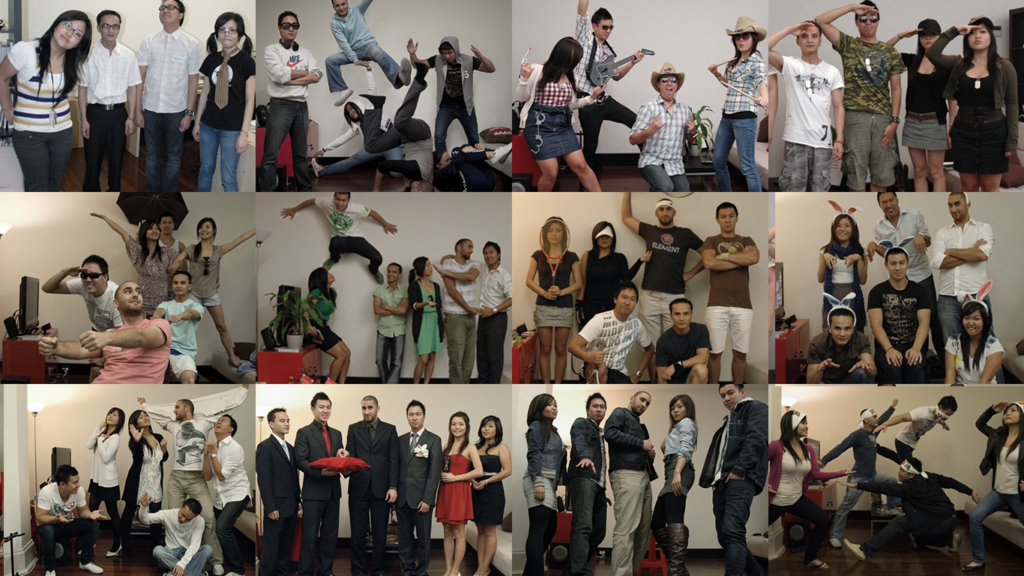 Fluidx used to hold theme days every month, and all team members would have to rock up to the office dressed accordingly. This went on for over a year, and anyone who didn’t participate had a penalty of fifty dollars.

12. We made a Soundtrack from scratch. 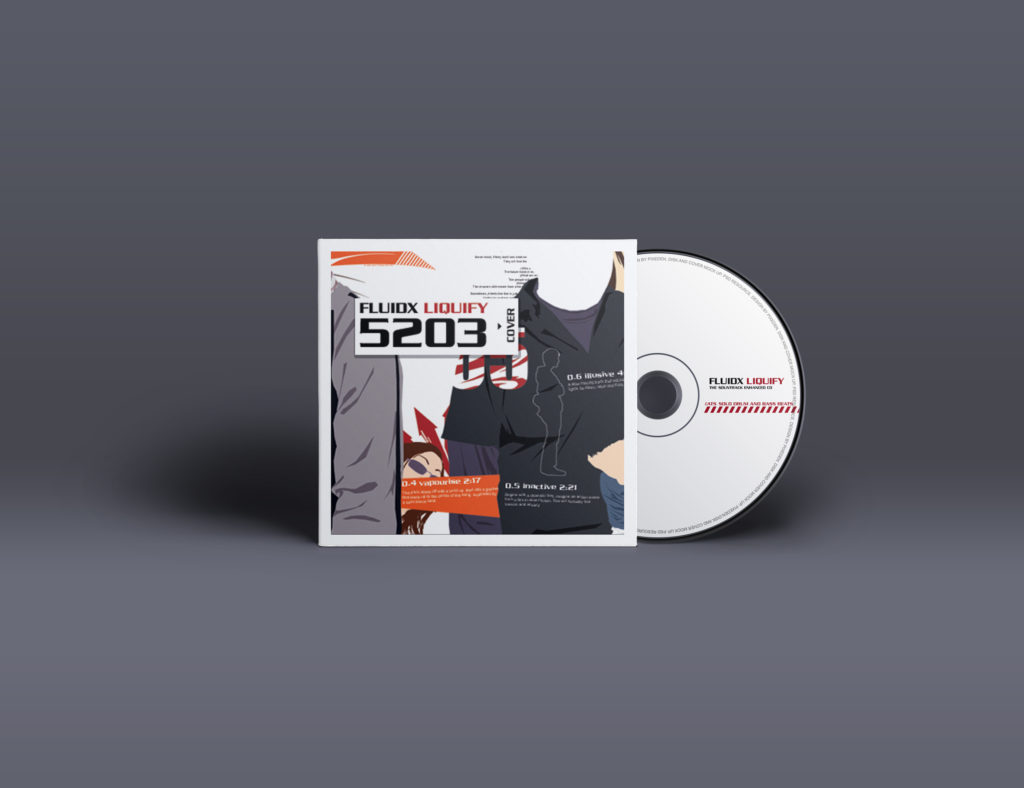 Fluidx has even dabbled in music production, and once created a drum and bass soundtrack called Fluidx Liquify. The whole thing was mastered and produced by a music producer, but out of the 2000 copies made only 5 were sold. 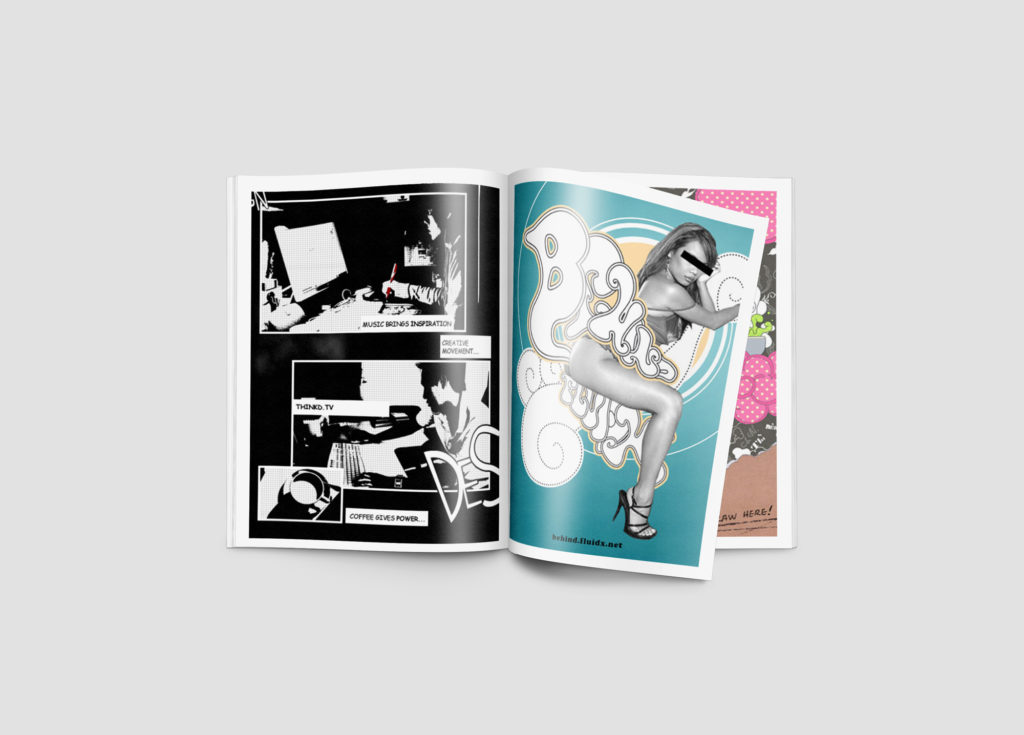 Fluidx eventually created a magazine (e-zine) called Phlush Magazine , which showcased artworks from its team members. This was a big step towards highlighting the creative work done here at Fluidx.

Fluidx has a mascot called Barry the gorilla. Like many other Fluidx projects, this idea made no sense and had no reason behind it. Nonetheless, it involved our ex-team member Ben donning a gorilla suit and being filmed around Hyde Park, much to the delight of onlookers. Full video here 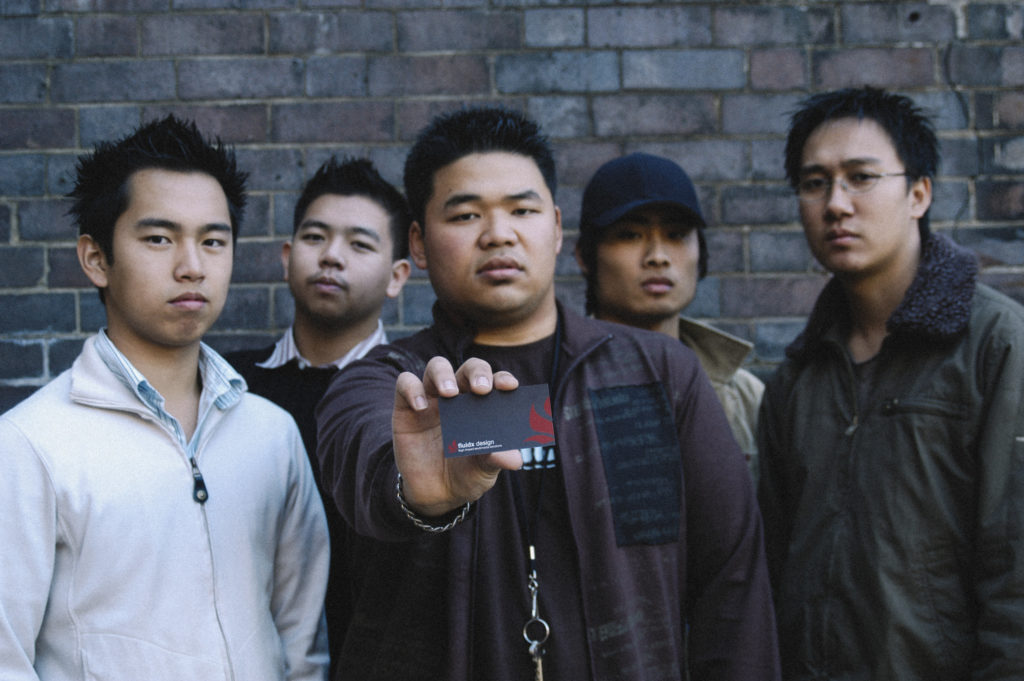 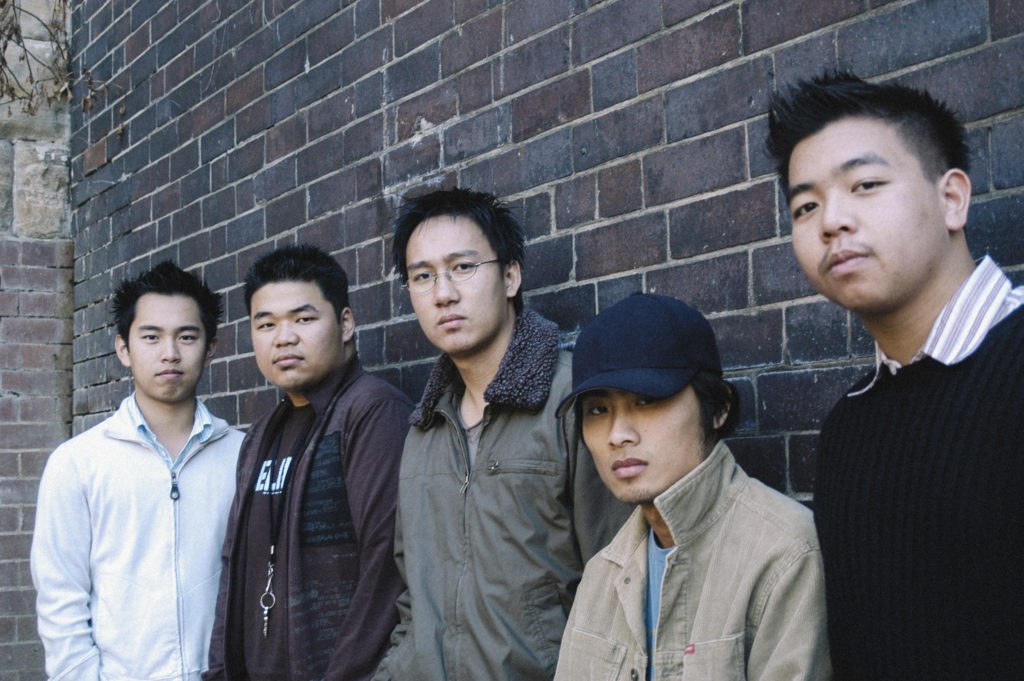 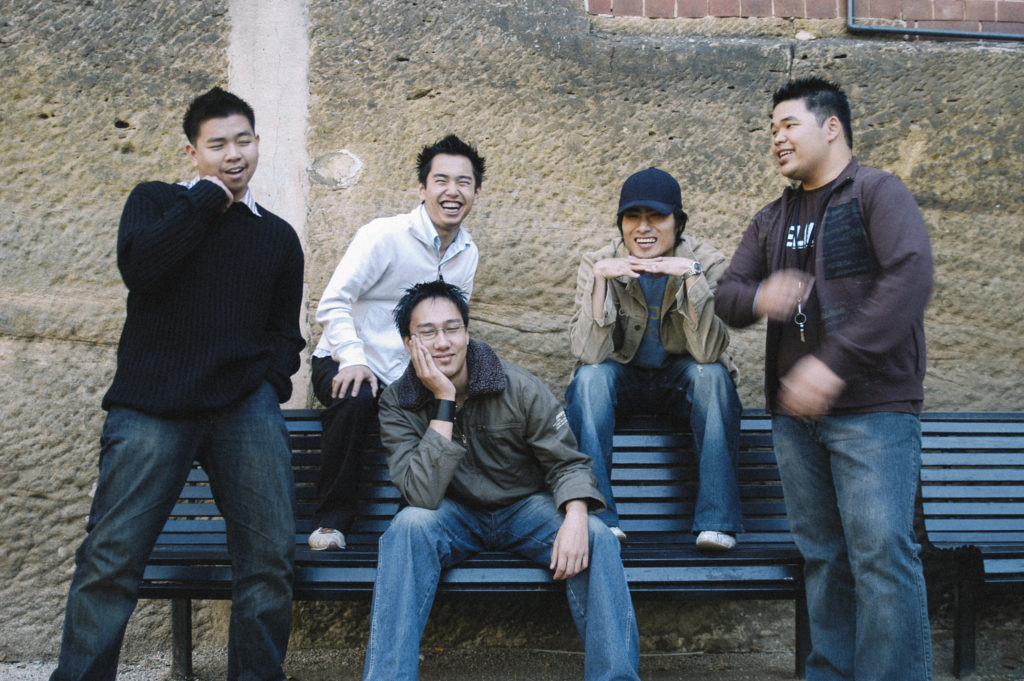 There was a time when the Fluidx team thought it’d be a good idea to take boy band photos, inspired by Linkin Park. The pictures were featured on our website for at least a year, before someone finally had the sense to take them down. The photos may be gone now, but we’re still waiting for that album to drop…

As you can probably tell, Fluidx’s history has involved a lot of crazy ideas, some that were more successful than others. Nonetheless, the entire time we’ve had a blast doing exactly what we love. Here’s to many more years of creative endeavours to come!